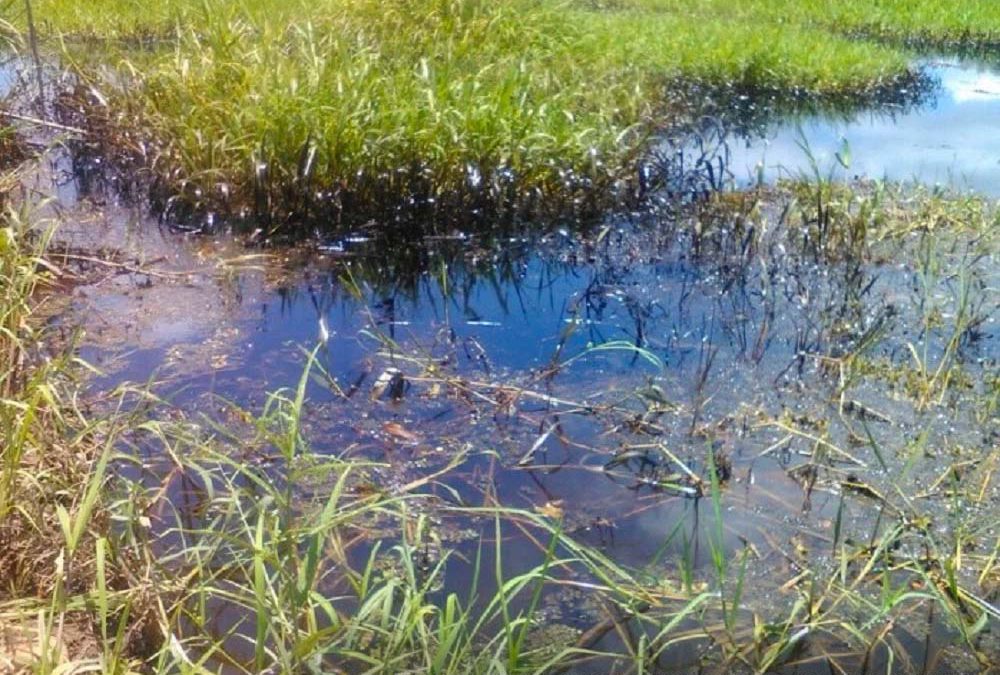 Ecopetrol would not have implemented decontamination measures on land affected by oil spills in Yondó, Antioquia.

The sanctioning process initiated by the Environmental Licensing Authority, ANLA, against Ecopetrol seeks to establish the responsibility of the state oil company in the contamination of a wetland located in the Naranjitos and Brisa de la Tarde properties in the Peñas Blancas village of San Luis. Beltrán in Yondó, Antioquia.

The complaint was made by the San Silvestre Green Corporation, in September 2019, due to contamination to the soil and water sources.

“They damaged a wetland and we were able to prove to the ANLA what the ecosystem in the wetland was like before and how it is now. Ecopetrol was negligent in the contingency plan that it did not implement for nine years, ”explained Leonardo Granados, environmentalist and president of the corporation.

In the order to open the investigation, ANLA also confirms that Ecopetrol had not carried out a recovery plan for the affected bodies of water after a spill detected in 2012.

“According to what is evidenced in that same concept, it is possible that there is an environmental violation as there is no evidence of the report of the contingency of the event detected in 2012 in the Los Naranjitos and Brisas de la Tarde properties,” indicates ANLA.

The affected wetland in the Peñas Blancas village is connected with Caño Lata which in turn flows into the El Miedo lagoon.