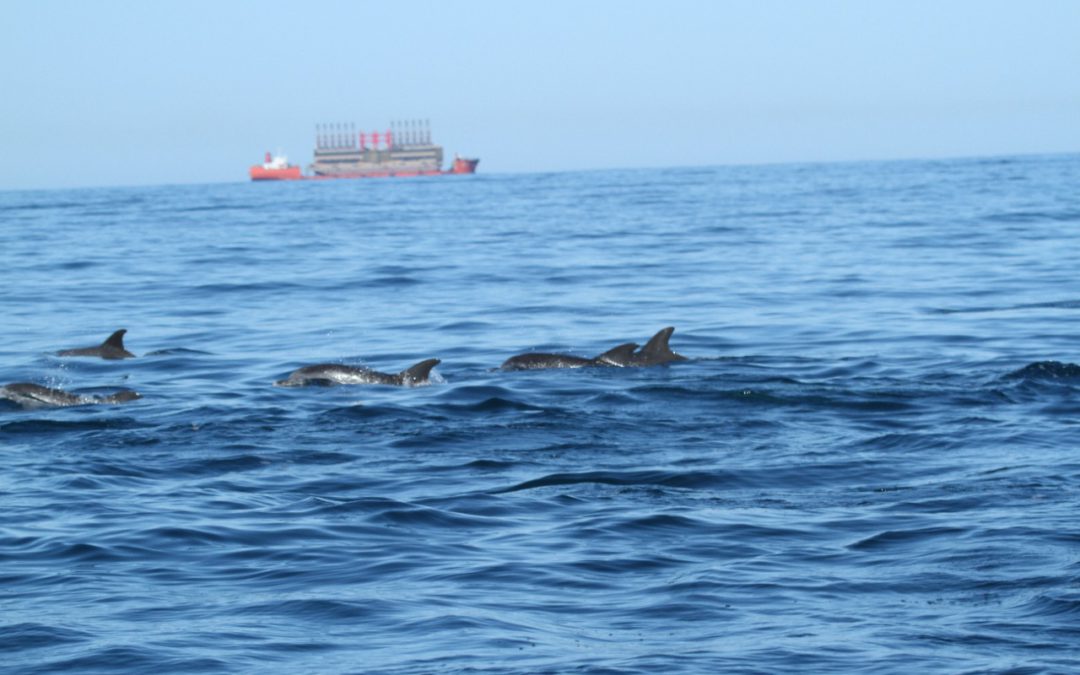 Representatives of brazilian entities in the electricity sector once again defended, the revocation of the obligation to install gas-fired power plants in the law that authorized the privatization of Eletrobras.

They argue that the maintenance of gas-fired power plants can generate an increase of R$ 52 billion in the cost of energy generation in the country until 2036, with strong impacts on the economy and on the pockets of consumers. 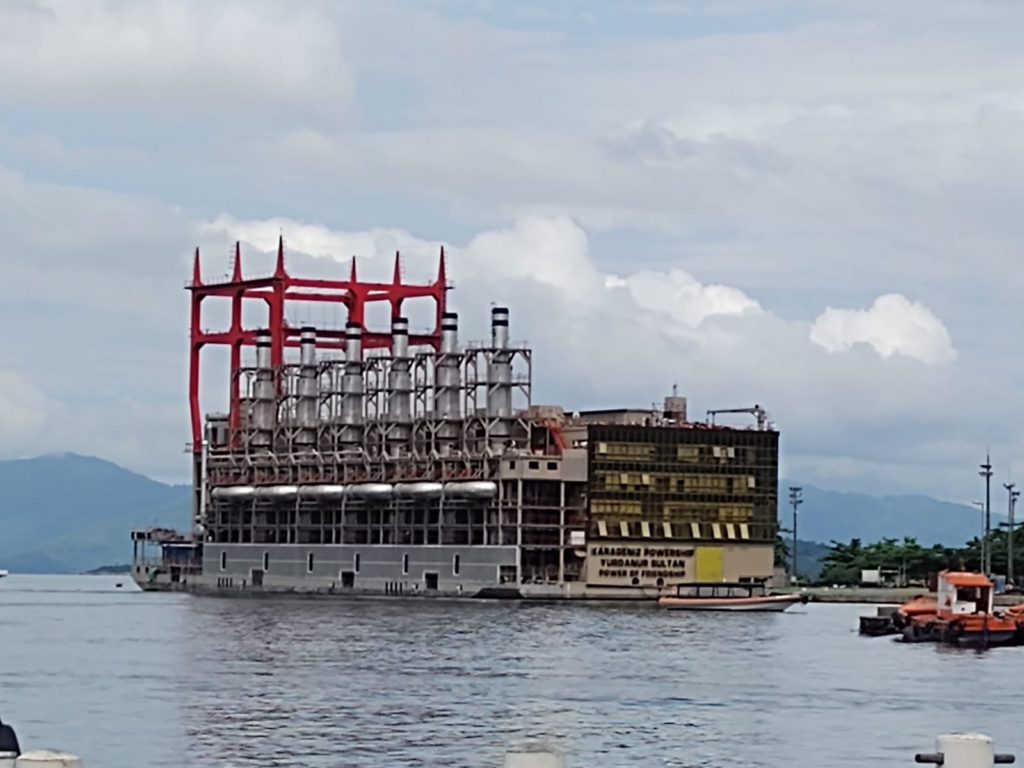 The provisional measure conversion law that authorizes the privatization of Eletrobras was approved last year with the inclusion of a topic foreign to the one discussed in the project, known as “jabuti”, which included gas-fired power plants as part of the process. The legislation determines the contracting of the supply of 8 gigawatts (GW) of natural gas-fired power plants in the Northeast, North, Midwest and Southeast regions from 2026.

The text also defines that the insertion of these gas plants in the National Interconnected System (SIN) will take place until 2030, and that they will operate full time with a minimum capacity of 70% for at least 15 years.

The topic was debated this Tuesday morning at the Financial Inspection and Control Commission of the Chamber of Deputies.

The president of Instituto Acende Brasil, Cláudio Sales, cited a study prepared by the Energy Research Company (EPE), linked to the Ministry of Mines and Energy, which shows that the compulsory insertion in the National Interconnected System (SIN) of thermal plants would cost R$ 192 billion by 2036. And that the cost of operating the system, in the same period, would reach R$ 145 billion.

In a scenario without this requirement, the investment needed to generate this amount of energy would fall to R$ 173 billion and the operational investment would be R$ 93 billion, a difference of R$ 52 billion in relation to the scenario with gas-fired power plants.

“And note that this study is not taking into account the fact that these gas-fired power plants are being located in regions where they do not have gas and are already energy exporting regions”, warned Sales, citing the Northeast region as an example. “The insertion of these plants is completely outside of what would be reasonable from an economic point of view, what would be reasonable in terms of energy supply, and it implies that this plant is activated even if it is not needed,” he said.

The executive president of the Association of Large Industrial Consumers of Energy and Free Consumers (Abrace), Paulo Pedrosa, recalled that part of these plants must be located in areas without adequate infrastructure. He said that the obligation to contract the thermal plants will necessarily lead to the construction of gas pipelines and energy transmission lines to solve the new problem.

The association presented an estimate of some of these impacts, which could generate a 10% increase in the country’s energy tariff, something around R$ 27 billion. The cost of building gas pipelines would be between R$60 billion and R$89 billion, and transmission lines would cost around R$600 million.

The executive manager of Infrastructure at the National Confederation of Industry (CNI), Wagner Cardoso, said that the entity endorses the criticism of the mandatory use of gas-fired power plants. In the entity’s view, the government has adopted wrong sectoral policies for certain sectors, without considering the impact on the entire economy.

According to Cardoso, “the higher cost of energy has a violent impact on industrial production costs”, reducing the competitiveness of Brazilian companies. He said the decline in the sector’s share of the country’s Gross Domestic Product (GDP), currently around 11%, can be partially credited to the increase in energy costs, which have been rising since 1995.

Today, energy is an obstacle to the development of the industry, and the explanation is that we have wrong sectoral policies, the growing impact of sectoral subsidies and taxes that explain a good part of this situation. This is a wrong choice, at the wrong time,” he said. 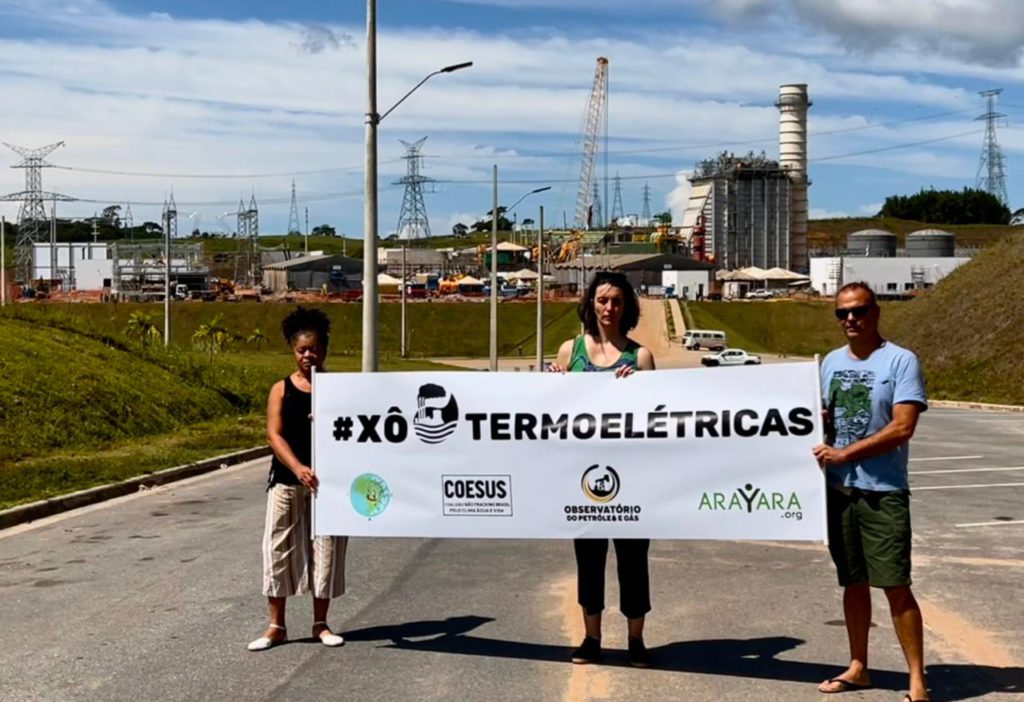 The president of the Brazilian Association of Energy Self-Production Investors (Abiape), Mário Menel, recalled that “the measure does not meet the planned planning for the operation of this type of plant, which must be located close to a gas center, with structures for transport and transmission lines for energy. And they must also work flexibly, without the need to constantly produce”. But, according to Menel, it is not what is foreseen in the proposal, which will impose the construction of all this infrastructure.

“No one is against the construction of new gas pipelines in Brazil. They are welcome, but from an economic point of view”, he said, adding that “sectoral planning must be respected in its entirety, otherwise we will lose the quality of governance in the electricity sector”.

The representative of the Arayara International Institute, Juliano Araújo, said that in addition to harming the economy, the insertion of thermal plants will bring several environmental impacts, including the increase in the volume of greenhouse gases in the atmosphere, such as CO2.

He also stated that, previously, they had already tried to insert the obligation of gas-fired power plants in other projects related to the sector, such as the one dealing with the new gas market and the hydrological risk.

In March, together with 22 organizations, the entity signed a manifesto against the insertion of a “jabuti” for the creation of a fund to pay for gas pipelines in the Law 414/2021which changes rules for the electricity sector.

Araújo asked for the installation of a Parliamentary Commission of Inquiry (CPI) to investigate the gas-fired power plants, which, according to him, the insertion in the Eletrobras project served obscure interests.

“The Arayara association obviously asks that a CPI be installed on the energy issue, since there are elements that, not to say illicit, are hidden or with vested interests in the sense of imposing a dirty energy matrix, which has already been replaced in the world whole,” he said.

Deputy Eliaz Vaz (PSB-GO), author of the hearing request, said he agreed with the creation of a CPI and that he would take the suggestion to the party bench. The deputy recalled that the mandatory use of gas-fired power plants was included in the project report shortly before the vote and that there was no in-depth discussion with parliamentarians.

“I did not know that [about the obligation of gas-fired power plants], I only found out when the report was presented. I only found out at the last minute. Whoever articulated it did not argue with society. I think that this situation here necessarily deserves an investigation by a CPI”, defended the deputy. “We cannot take this as an already consolidated situation. It is legislation that can change the economic and growth situation in the country from a negative point of view,” he said.