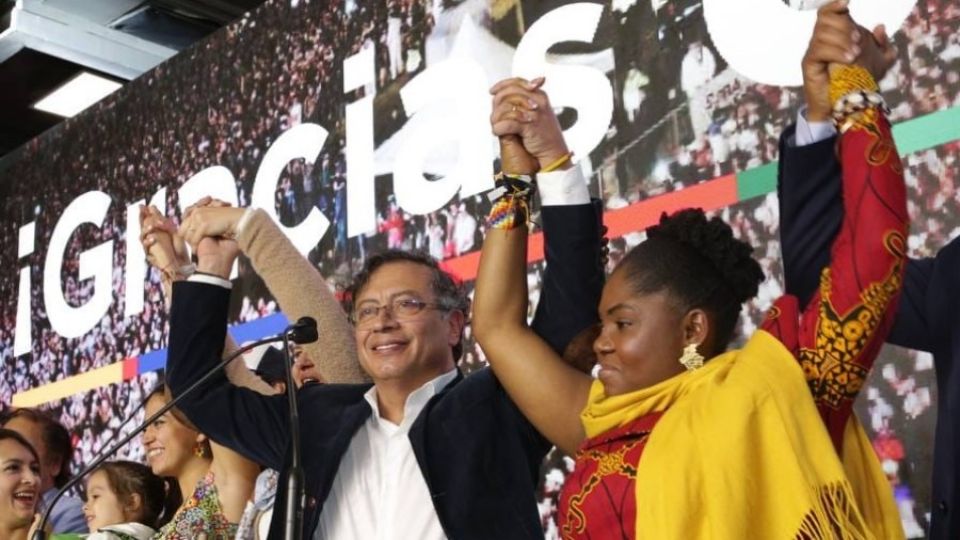 New political winds in South America. After winning the elections last Sunday (19/06), the new president of Colombia said that he will present proposals to make the energy transition from the dependent on oil and coal matrix to renewable energies, generating cheap, clean and sustainable energy. The president-elect of Colombia, Gustavo Francisco Petro Urrego, said he will ban the unconventional methods of exploration, stop pilot fracking projects and stop the development of offshore exploration. He will not grant new licenses for the exploration of hydrocarbons, nor will he allow large-scale open pit mining, also putting an end to the exploitation of mineral coal. A bold strategic shift is therefore created to make Colombia free from the use of fossil fuels and its energy dependence. Márquez received the Goldman Prize in 2018, something relevant as a “Nobel Prize for the Environment”. Finally, he will also present the proposal for the creation of an “American front to combat climate change”, and the recovery and safeguarding of the Colombian Amazon rainforest. Petro Urrego and vice president Francia Márquez become the most voted ticket in Colombia’s history, with a support of 11.2 million voters in the second round contest.