Argentine natural gas imports from fracking areas are a contradiction in terms of environmental and climate agendas, warn specialists 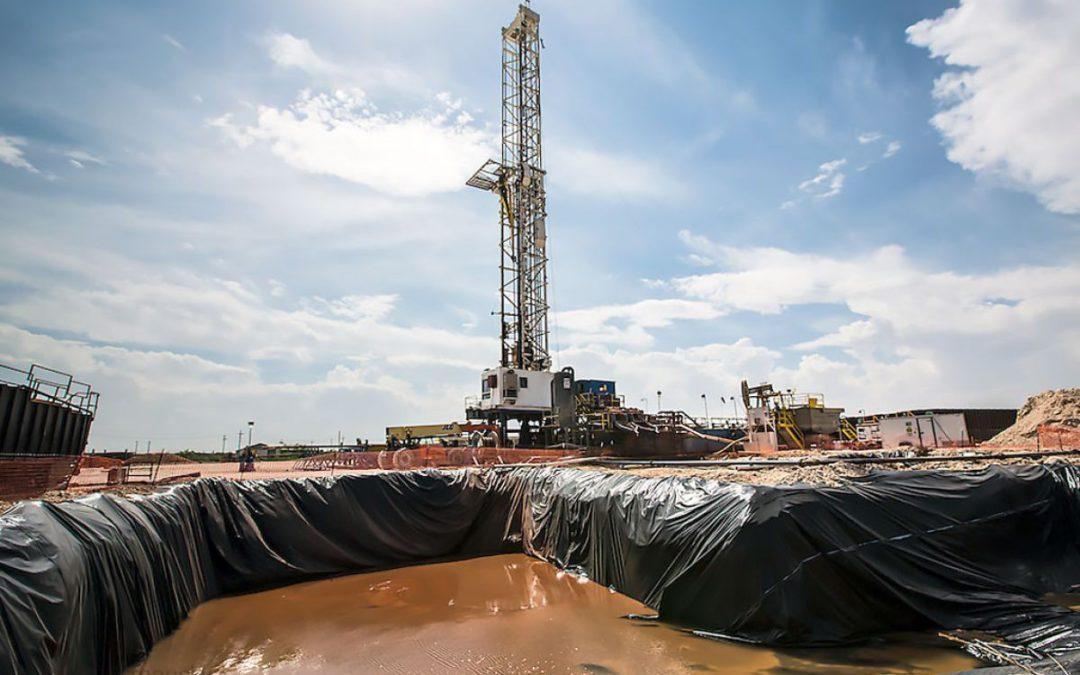 The Brazilian government’s offer to finance, through the National Bank for Economic and Social Development (BNDES), the construction of a gas pipeline to bring unconventional shale gas from Argentina to Brazil was harshly criticized by representatives of the third sector, who see total contradiction in relation to the climate, environmental, and just energy transition commitments assumed by the government of President Luiz Inácio Lula da Silva.

In a joint statement made official in Buenos Aires last Monday (01/23), Brazil and Argentina committed to evaluate, with “priority and urgency”, the financing of projects considered “strategic” and of binational interest, among them, the Argentinean Néstor Kirchner gas pipeline, to transport the gas production from the Vaca Muerta reserves, in the province of Neuquén to Uruguaiana, a municipality in the extreme south of Brazil.

The criticism of the environmentalists is based mainly on the fact that the exploitation of Argentine gas is done by the method of hydraulic fracturing (fracking), which has already been banned in several countries because it is highly polluting and causes serious and irreversible damage to the environment and to the health of the surrounding populations. In Ireland, for example, the ban extends to the import of gas from this type of exploration.

For the executive director of the Arayara International Institute, Nicole de Oliveira, the financing of the gas pipeline and the importation of Argentine gas would give a sign to the world that Brazil is supporting unsustainable and socially unjust production systems, which goes in the opposite direction of what the new government has preached.

“The Brazilian government financing projects that are associated with the exploitation of fracking is not consistent with the commitments made to confront the climate crisis, to comply with the goals of carbon emissions reduction and a just energy transition. Nor does it offer Brazilians a clean and cheap energy option”, warned the environmentalist.

Damage to the environment and the economy

The technical director of the Arayara Institute and the Oil and Gas Observatory, Juliano Bueno de Araújo, reminds that the unconventional exploitation of shale gas has already caused enormous damage to the region of Vaca Muerta, in Argentina, affecting not only the environment and the population’s health, but also the local economy, based on family agriculture. Dozens of apple and pear producing families have faced productivity losses, due to soil and water contamination. They also lost competitiveness to other fruit exporting countries, such as Chile.

“The pretext of bringing gas from Argentina to reduce the production costs of Brazilian industry can lead our country to pay a high price in loss of credibility in relation to other markets, besides signaling to the oil and gas industry that the government could also consider releasing fracking in our territory, which would be a complete disaster,” pointed Araújo.

In Brazil, there are no regulations for the unconventional exploration of shale gas and civil society is fighting for fracking to be prohibited here, following the example of countries like Germany, France, Spain and Bulgaria.

Last year, ARAYARA.org and the Non Fracking Brazil Coalition for Climate, Water and Life (Coesus) launched an updated version of the Non Fracking Brazil Primer, which is part of the campaign actions led by the organizations for over 10 years. The publication gathers detailed information on how the unconventional exploitation of shale gas occurs by hydraulic fracturing and the serious impacts on the environment and on people.